You are here: Home / Blog / Why are Ottoman furniture called Ottomans? 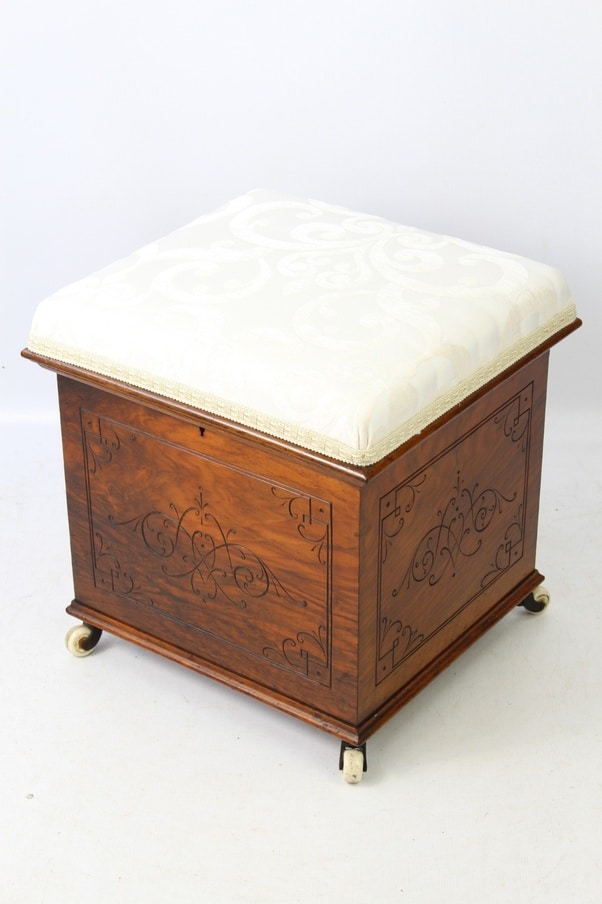 There are whole variations of ottoman furniture that you can buy to decorate your home, but some of you may be wondering where the term Ottoman comes from and what it is associated with.

While Ottoman in a sense refers to a padded footstool with storage or a makeshift padded table, the term became popular due to the Ottoman empire.

The first Ottomans were said to not have any legs, but over the years due to cultural diffusion, it became popular in Europe and other parts of the world with various and different kinds of design.

In the 18th century in Europe, social clubs and salons were seen to have peculiar but very functional set pieces of furniture that allowed people to rest their foot, but also had a storage piece to put things in while also serving as a makeshift table. It soon became more popular in Europe and manufacturers came up with all sorts of designs.

The versatility of Ottomans furniture is what makes it such a popular furniture today.